Numbers for the first quarter of 2017 show Gosocket , through the Electronic Tax Documents issued and received, making it a case of business success.

Santiago de Chile; June 2017 – Cloud technology has changed the way companies do business around the world, and Gosocket – the business network based on electronic invoicing for thousands of companies in Latin America – is one of those.

Not only has cloud technology consolidated a business model, helping Gosocket to lead its business area, but it’s also become in a case of global success. The company’s cloud journey started when they learned about Microsoft Azure.

“In 2009, we saw early on how Microsoft Azure  operated while in development, and we immediately noticed a real difference in how software solutions will be handled,” says Mario Fernández, CEO of Gosocket.

That same year at Microsoft’s Worldwide Partners Conference (WPC) – now Microsoft Inspire – in New Orleans, Gosocket had the first contact with Microsoft’s emerging cloud computing strategy. At the same time, Gosocket was about to develop a solution with a particularity: be an open and free network that any company could access and that would be monetized through Integral Financial Services (e-Factoring/e-Payments).

“Gosocket knew customers would come first, and income would come much later. That’s why Gosocket had to be ready to grow gradually, especially with the costs. To achieve our goals, it was clear we had to develop 100 percent on Azure,” adds Mario Fernández.

Gosocket has become a consolidated business network with more than 100.000 users in 10 Latin American countries that have already implemented electronic billing, managing operations of electronic factoring worth more than US$200 million monthly, helping financing thousands of small and midsize enterprises.

Gosocket has taken advantage of the following Azure services:

• High scalability
• Fully redundant platform, has allowed us to design a solution with all its components in high availability.
• Complies and is certified with the highest security standards
• Large storage capacity with Geo-Redundant Storage.
• High computational capacity.
• They are constantly adding new technologies for data management.

“When Gosocket set upon Microsoft Azure, managers from different companies were shocked by how fast the site was completed with almost no complication. It took only a week for the IT team to develop the perfect mobile application for Windows Phone, which the company considered a priority due to the growing popularity of mobile devices among business users in Latin America,” adds Fernández. 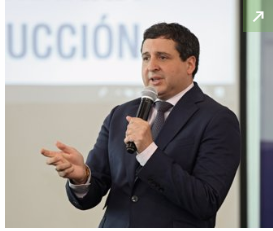 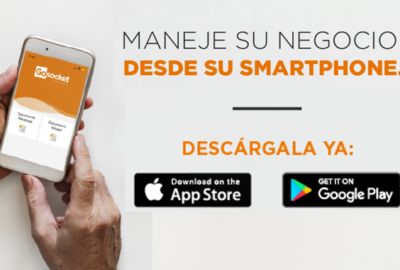 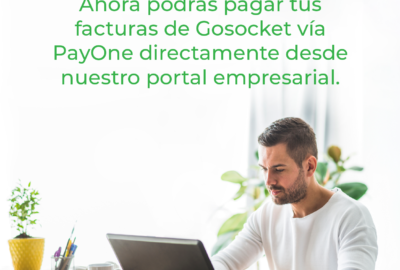 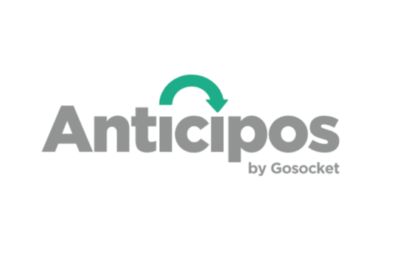